Depending on the quality and type, the concrete prices in Brisbane range somewhere between $50 and $90 per square metre. In many cases, the design of the concrete determines its price.

To give an eye-catching appearance to concrete, contractors in Australia try out different kinds of exposure methods. On average, these methods correspond to the appearance and size of a project. Regardless of these factors, they tend to embed the majority portion of the concrete exposing only the top portion of the stone.

Here are the three popular methods that contractors use to aggregate concrete:

This is one of the conventional methods which do not involve the use of either special tools or chemical retarders. The rationale behind this method is to expose an aggregate to its anticipated depth. Most experts in the industry call it a simple method as it only necessitates the use of water and broom. By and large, this method depends on the time factor.

This method is suitable for small jobs and should start immediately when the surface motor attains the condition where one can remove it easily. The best way to figure it out is to scrub away a small area on the surface of mortar with a stiff nylon bristle broom. Because this method is neither cost nor labour significant, it is considered ideal for resurfacing mini concrete in Brisbane.

The removal of the cement paste is of utmost importance to resurface concrete. That said, most contractors prefer to remove it after at least a day’s time. For this purpose, they often spray a chemical surface retarder immediately on the surface of a slab. Aside from providing a greater degree of flexibility, it also makes the method suitable for larger uses.

More often than not, the use of a chemical retarder comes to the fore at the time of resurfacing premix concrete in Brisbane. A contractor may either use pressure washing or scrubbing while employing this method to coat a concrete surface.

There is an additional method for those who look for options that correspond to lower concrete prices in Brisbane. Abrasive blasting, also known as shot-blasting or sandblasting is one such method. The usefulness of this method is a contentious issue among experts, though.

The method is applicable when concrete becomes hard. The reason a majority of contractors do not consider using this option is that it poses the danger of fracturing the aggregate. It also reduces the shine of the surface, thereby making it appear plain and dull. One should avoid using this method if one wants to resurface concrete with the aim of retaining the full colour and shape of an aggregate. 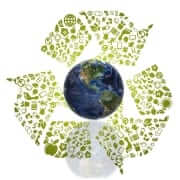 Is it possible to Recycle Concrete? 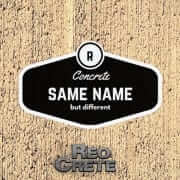 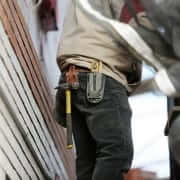 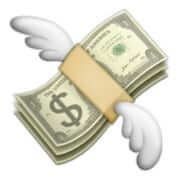 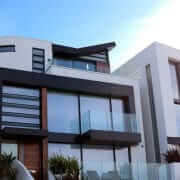